Fritz Bultman
Before and After V, 1982
Collage of painted papers
50 x 28 inches

Fritz Bultman (1919-1985) was an American Abstract expressionist painter, sculptor, and collagist and a member of the New York School of artists. He was born in New Orleans, Louisiana and moved to Germany to join the Bauhaus at the age of 16. There, he was acquainted with Maria Hofmann, the wife of Hans Hofmann, which initiated a move to New York to study under his guidance. Bultman set himself apart from other Abstract Expressionists with his meticulously organized abstract compositions, use of sculpture, and the adoption of collage as a core practice. In 1950, Fritz Bultman and 27 other distinguished artists signed a letter protesting the conservative nature of the work selected for a forthcoming national exhibition at the Metropolitan Museum of Art. The signees of this historic letter were identified as, the “Irascibles,” resulting in the majority achieving international acclaim as Abstract Expressionist artists including Willem de Kooning, Robert Motherwell, Jackson Pollock, and Mark Rothko, among others. Throughout his life Bultman received several awards including Fulbright and Guggenheim Fellowships and was a founding member of the Long Point Gallery in Provincetown, Massachusetts. His work is in the collections of the Metropolitan Museum of Art, NY; the Whitney Museum of American Art, NY; the Museum of Modern Art, NY; the Solomon R. Guggenheim Museum, NY; the Smithsonian American Art Museum, NY; 1 World Trade Center, NY, as well as several other major American museums and corporations. 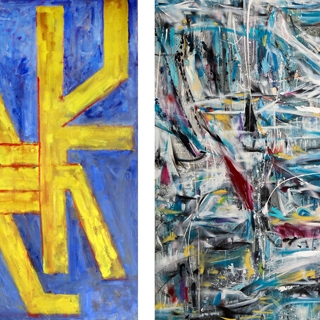 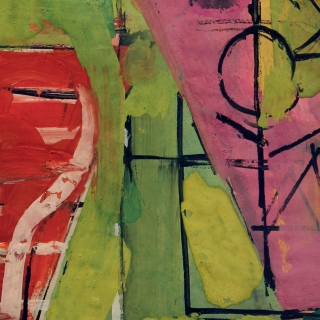 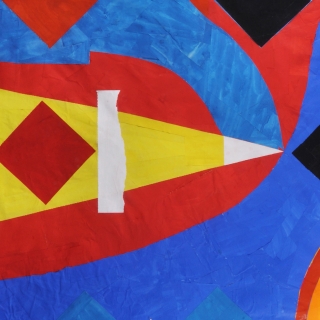 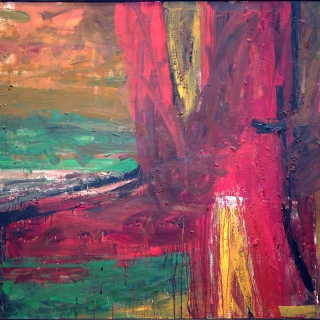 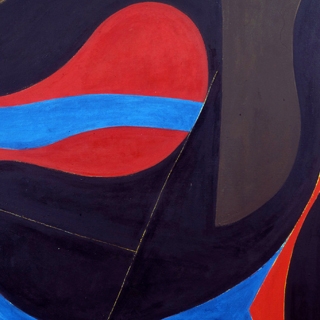 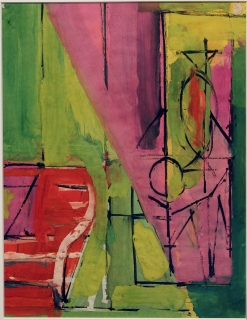 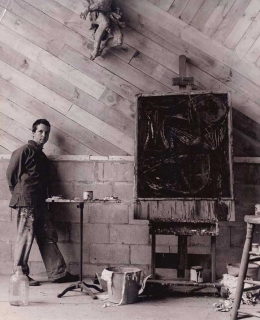 Exhibit is a chance to rediscover the abstract art of native son Fritz Bultman The New Orleans Advocate, by John d'Addario
To read the full article online, please click here. 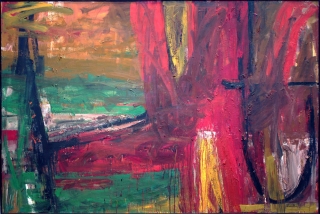