Joe Zammit-Lucia is an environmental activist and conceptual artist working with a photographic medium to explore issues relating to environmental and species conservation. He is one of the world’s leading animal portrait artists, developing unique ways to use animal portraiture to explore issues related to animal individuality and human-animal relations. Zammit-Lucia has a special interest in the role that artists and their work can play in helping make issues of sustainability and environmental conservation part of modern culture. Zammit-Lucia's work has been presented in major public forums such as the United Nations Headquarters in New York, the National Museum of Natural History in Paris, the United Nations Palais des Nations in Geneva, Switzerland, and in private galleries in Europe and the United States. His images were exhibited in Venezia Immagine on the occasion of the Venice Biennale in 2007. 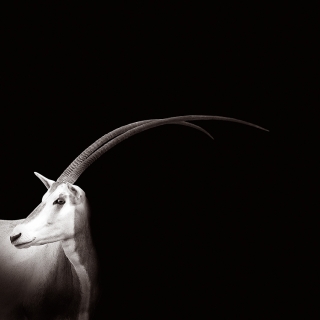 Top scientist go beyond science to art and imagination

Commission on Education and Communication, 2012